We were the lead design firm on the E.S. Wagner Design-Build team for the replacement of Structure No. 250211 over Beaver Creek on Louise Street. The total project length spans .075-miles. The bridge is owned and maintained by the City of Fayetteville, and it was a 3-span bridge. This project was particularly urgent because the bridge had to be closed due to structural deficiencies, and Louise Street serves as the main access road to US 401 for an underprivileged community. The City of Fayetteville attempted to replace the bridge but decided to enlist the assistance of the NCDOT.

Through the express design-build bridge program, the project was awarded to Summit and E.S. Wagner. From notice-to-proceed to completion of construction was approximately 9 months, which was two months earlier than expected, and the bridge had previously been closed for two years. Further adding to the challenges, Beaver Creek is a FEMA regulated stream within a detailed flood study.

The project achieved a No-Rise for the bridge design which was critical as there were (18) insurable structures within the immediate project floodplain. Several of these structures were FEMA buyout properties. Through coordination between the design and construction teams, the bridge was able to be constructed utilizing top-down construction. As a result of this, the replacement had no environmental impacts on the stream. 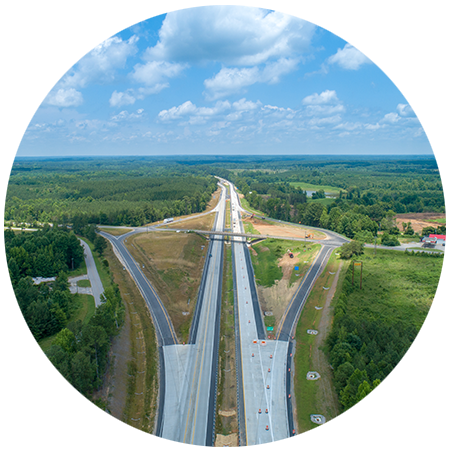 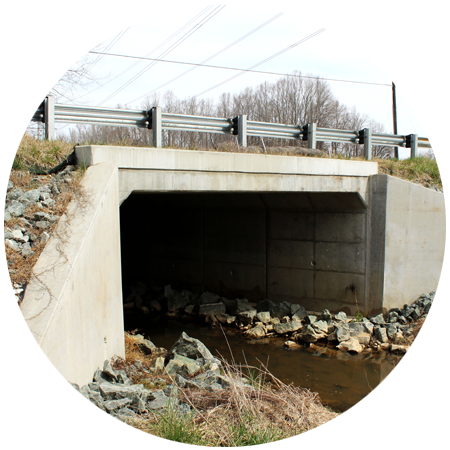 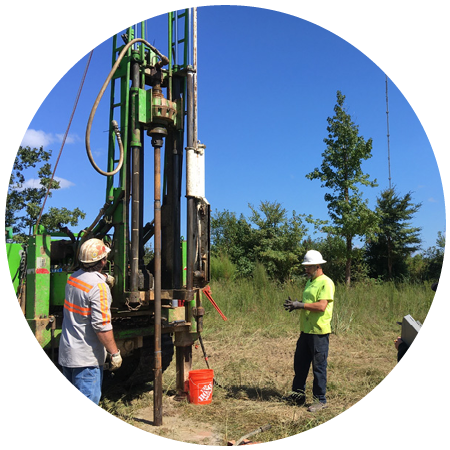 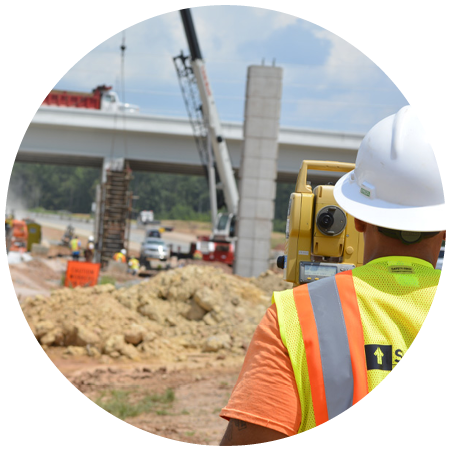