Located in the heart of Hillsborough’s historic downtown, 122 W. King Street has played many roles over the years. The building was originally constructed between 1910 and 1920, and it served as an undertaker’s establishment and—a bit oddly—a meat market. In the 1930’s it was turned into a downtown movie theater, but by the 50’s it was altered to become a commercial retail space. Our design team will restore the building to its authentic theater appearance while also upfitting it to become a new restaurant.

To execute this project with the best tools at our disposal, we completed a High Definition 3D Laser Scan Survey (with our Leica Scanstation P40 HDS) of the outside and inside of the building. All attributes of the building were registered with Lecia Cyclone software and uploaded to Leica Jetstream as an existing conditions model. After that, data processing and cleanup took about 4 hours. Our architecture team was able to use the point cloud data from the survey scan and it was used to accurately inform their creative designs which turned into a new restaurant in downtown Hillsborough. 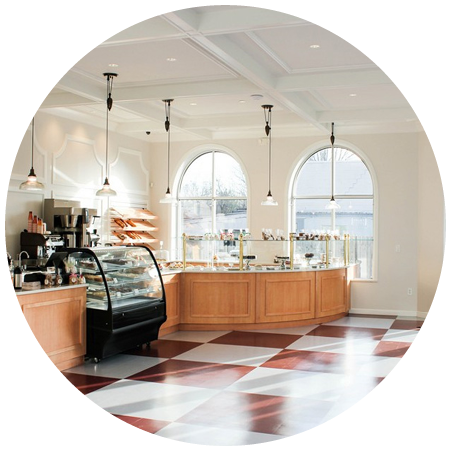 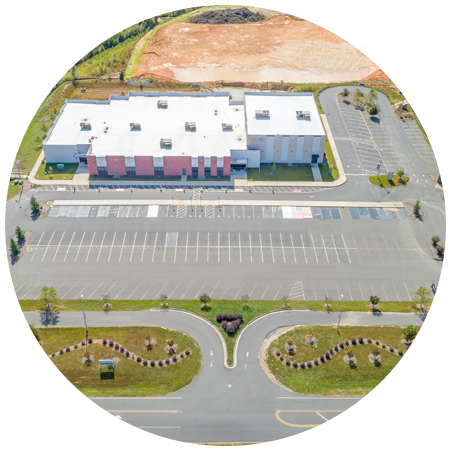 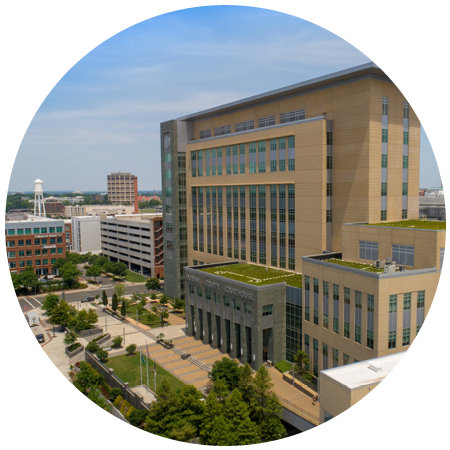 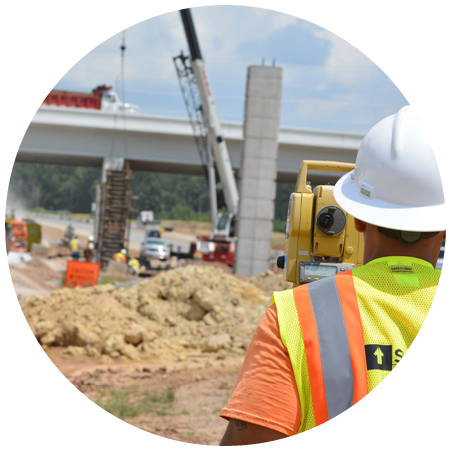