Talent Beyond the Desk – Music

Posted By: Ariana P. and Katy B.
4 weeks ago 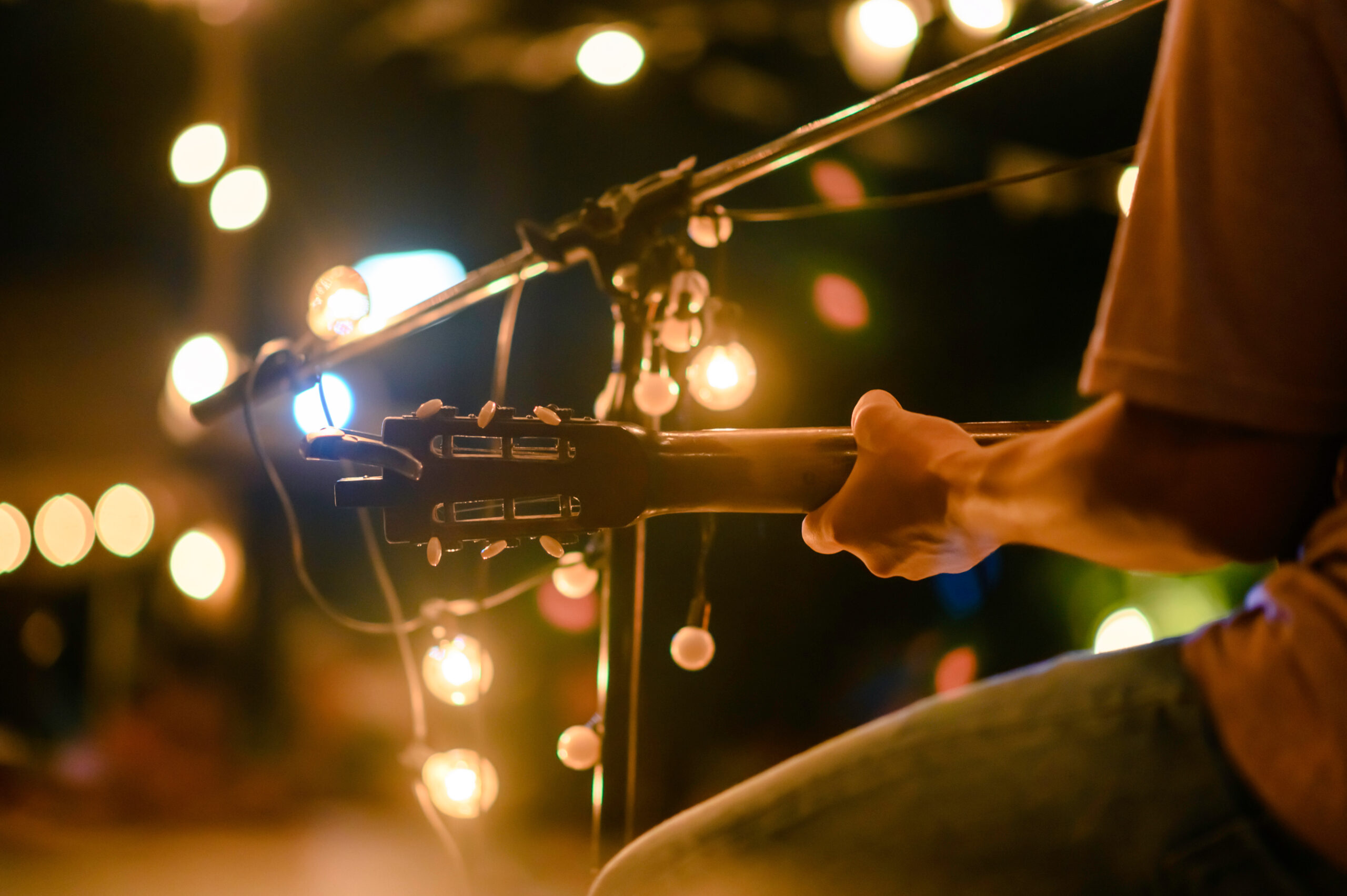 At Summit, we believe that people who work hard should also play hard. That’s why this month’s Talent Beyond the Desk is a duo act—a duet, if you would—Between Wes C., one of our Transport Technicians, and Jerod F., our Asset Manager!

Between the two of them, Wes and Jerod have experience playing over half a dozen instruments. While they don’t perform together, both of them got their start with music early and were influenced by rock music and heavy metal. Wes was even a guitarist in his own Hard Rock band, “Hollow Intent!”

In this Q&A, you’ll get a brief glimpse into our musicians’ backgrounds and influences. We wanted to get the low down on their musical journeys, so we asked them both a few questions about their backgrounds—things like how they got started, the challenges they’ve faced, and their favorite instruments to play. Why not tune in and learn a little bit about our resident rock stars? 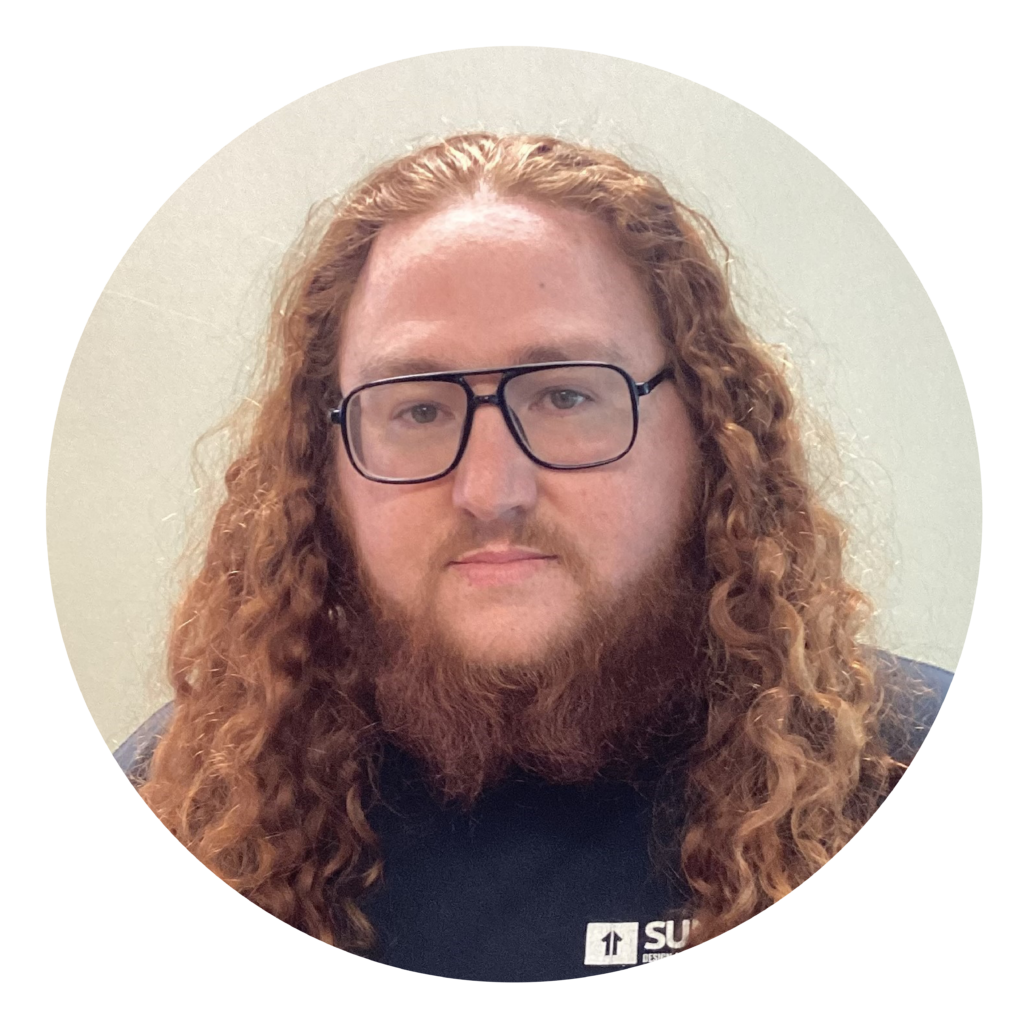 I started playing guitar at the age of 5. My grandfather played an acoustic guitar, which he would always play with me. I had these two little plastic guitars. Growing up my uncle played electric guitar, and I can still remember him playing like it was yesterday. Nowadays we play together, mostly acoustically, on some bluegrass-ish style stuff. 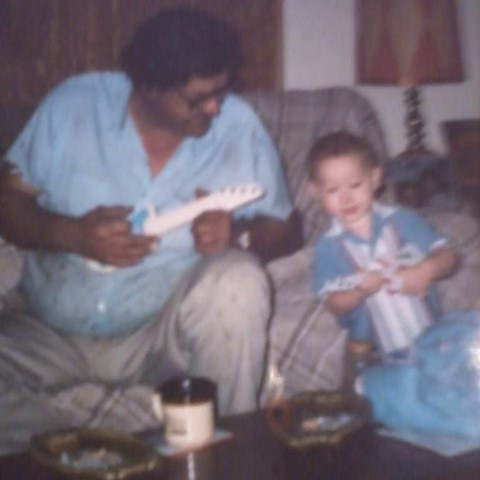 I honestly play a lot of things. Guitar, drums, bass, banjo, and more. If it has strings, I’ll figure it out!

Haha, well, this is a story for sure.  It was 2018 and I was working on the Maysville bypass. Another band at the time– and one of Summits CEIs (Shane Noren), who I worked with—was playing with what would become “Hollow Intent.” I asked if they needed another guitarist and then went to try out. I left that session as the new guitarist. We played many shows together and even shot a music video. Eventually, Shane would leave to join another band who was also successful in its own way.  The rest is history.

Scheduling… this particular band had the hardest schedule, honestly. We were based in Leland NC, which was an hour drive for Shane and I.

Well, my number one is Ace Frehley from the legendary band KISS. But there are others, such as Alice Cooper, Iron Maiden, Slayer, and many more.

Honestly… This is a hard one, for it says “one” and “most memorable” in the same sentence, Haha!

It’s so hard to pick one. Having an international band come thank my old band for playing a show because we sold more tickets than they did. (Yes, that actually happened.) Another is being with Hollow Intent. We traveled to Iowa, Indiana, West Virginia, Virginia, and South Carolina, playing in places I hadn’t before. Prior to Hollow Intent, I had always played in NC.

Hollow Intent is no longer together, but if you’re interested in listening to some of the music they produced, check out their music video, “Superhero,” on YouTube and Spotify! 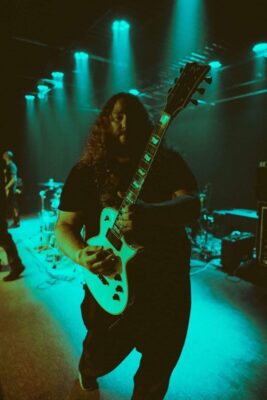 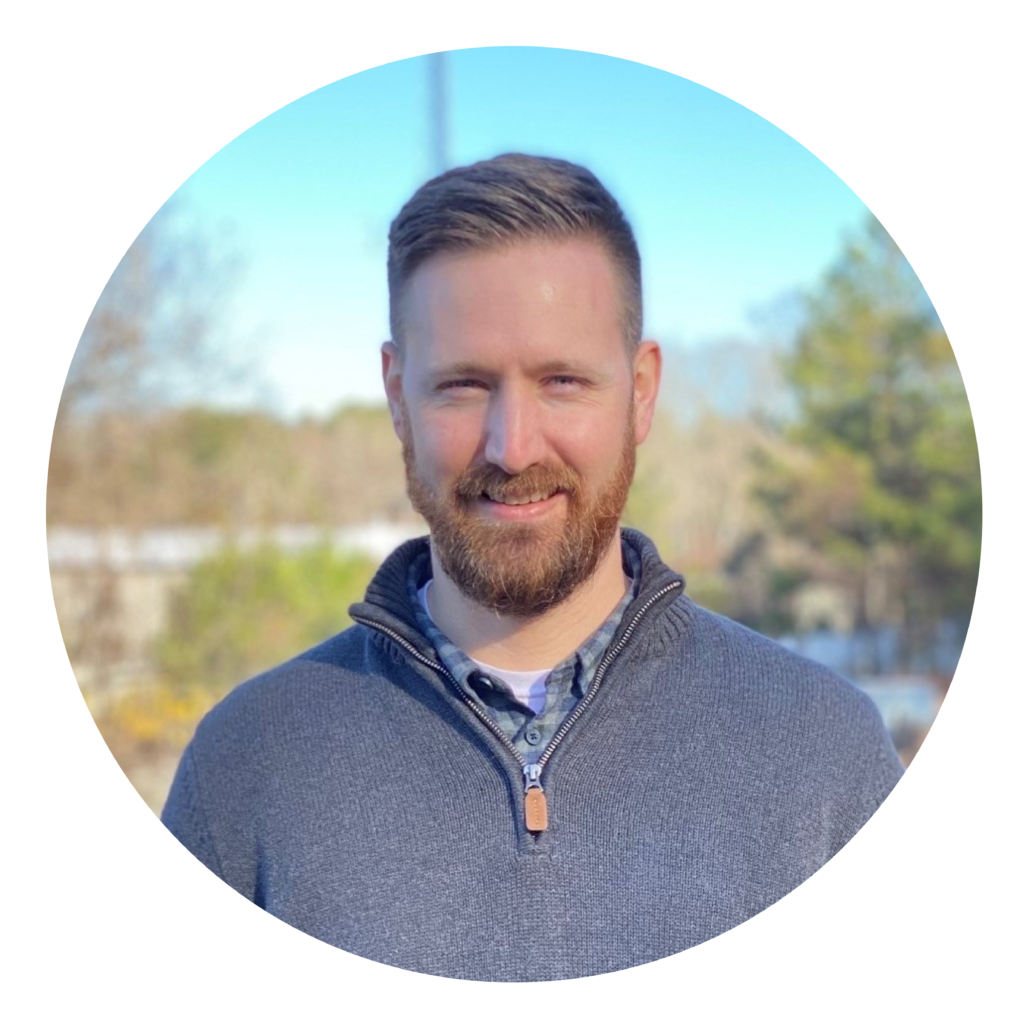 My father was my single greatest influence. Watching him play a ten-minute drum solo for Iron Butterfly’s “In-A-Gadda-Da-Vida” was hypnotizing. Growing up, he would take me along with him to band practices and the recording studio where I would listen to endless takes of Sugarloaf’s “Green Eyed Lady” or Van Morrison’s “Moondance.” This was also the origin story of my love for classic rock.

At home on my father’s Ludwig Vistalite, I would pound out Queen songs at the age of 6 and continue to play by ear through the age of 13 when I got my very own Pearl Export 5 piece. When I was 14, I got my first bass guitar for Christmas because my father “thought the basslines on Seinfeld were cool and maybe you can figure them out.” And you know what? I didn’t. I didn’t figure it out—but  I did teach myself Metallica’s “Enter Sandman” and The White Stripes “Seven Nation Army.” I had my first guitar within a month and started hammering away all my favorite classic rock songs.

I am, let’s say, fluent on drums, bass guitar, and acoustic guitar, but have dabbled with the mandolin, electric guitar, and the hang drum. There was a very brief 8-year stint where I played bass trombone throughout middle and high school for Jazz and Symphonic ensembles. I do sing if it is an absolute necessity (or taking random early 00s pop requests from my wife). Shout out to Brain Littrell. 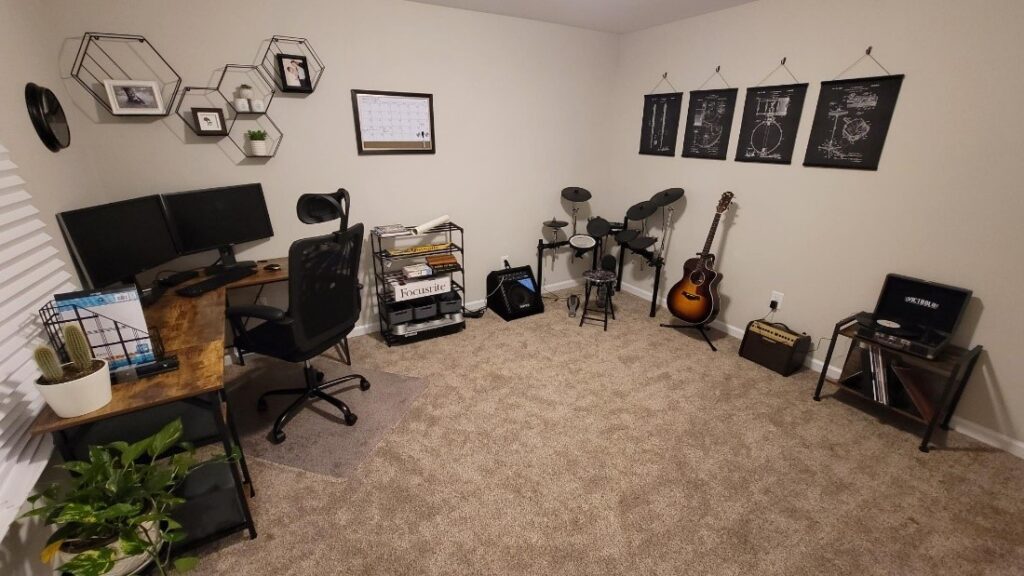 Drums by far. Admittedly, I do not and cannot read sheet music for drums and have always played by ear. This always gave a sense of creative freedom in the moment to build the music up or down and feed off the energy of the rest of the band. 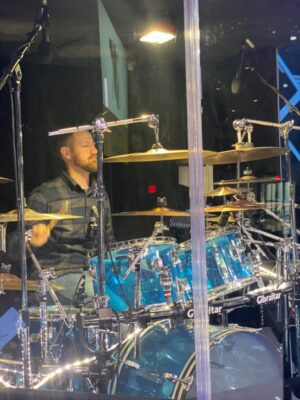 Yes, throughout high school my time before joining the military was filled with multiple random bands during the post-hardcore and “screamo” era. Black hair, chain wallet and tight jeans that lead down to my favorite Vans slip-ons. I did spend some time playing drums with math rock band “A Voice Like Rhetoric,” but the thought of a tour at high school age frightened me so that was cut short.

My current mainstay is playing drums or acoustic rhythm guitar in my church’s worship team at Crosslink Community Church in Mebane. I will sing on occasion, but I can’t say that I’m not given a prop microphone. 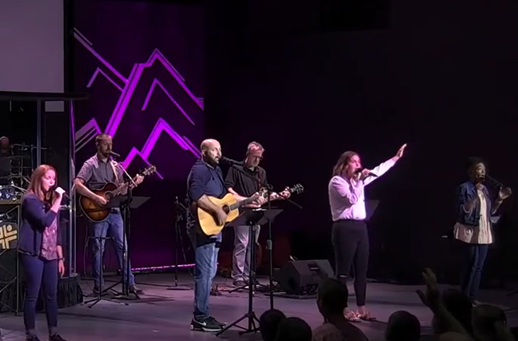 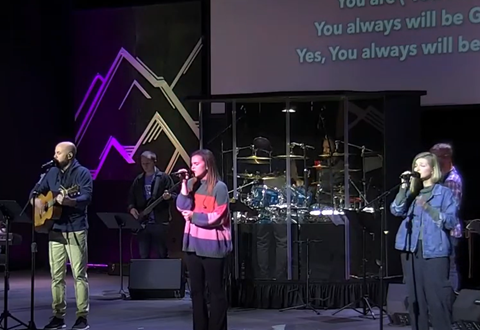 Wow. There have been so many over the years, but just to name a few: Andy Hull and Manchester Orchestra, Coheed and Cambria, Thrice, Deep Purple, Grand Funk Railroad, The Doobie Brothers and tons more!  I have to mention the late Neil Peart with Rush and Darnell Lewis’ work with Snarky Puppy.